What are the Big and Small Steps That You Can Take to End Racism?

MOOC Review: What to Do If You Need to Learn New Skills for a Career Change? 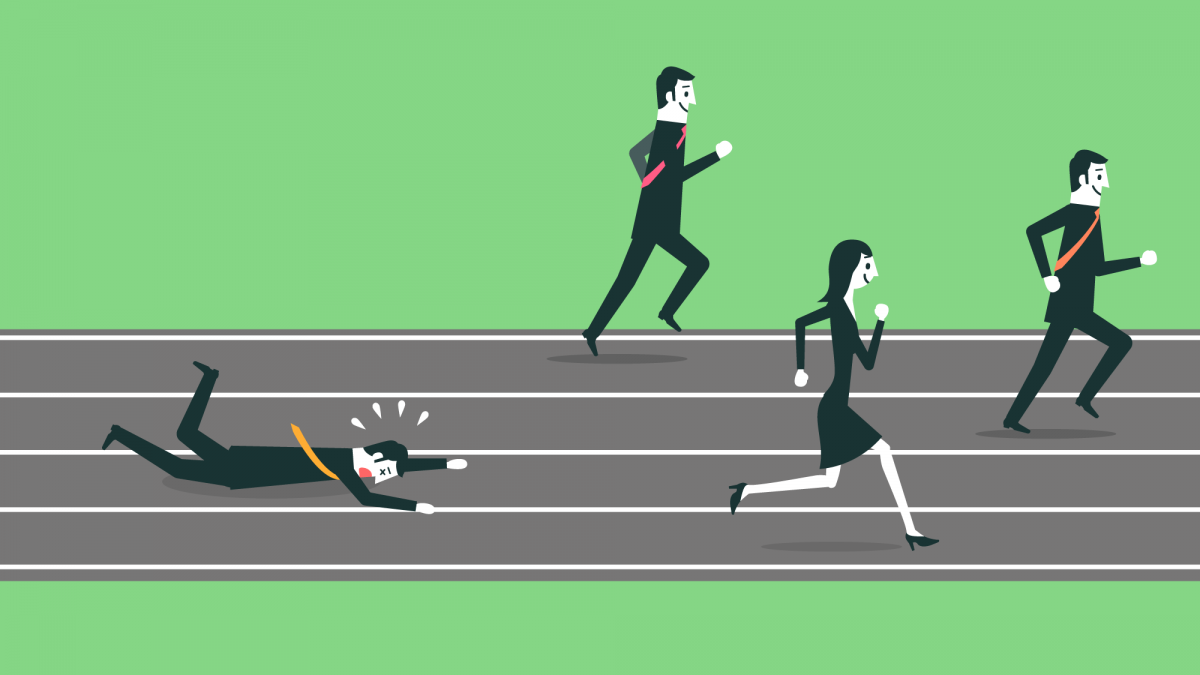 So many people hesitate to take risks because of this outsized fear of failure. This fear seems to be present in everyone I know and for the life of me, I can’t understand why. “Failure” is inevitable. It is part and parcel of learning. It is part and parcel of LIVING! We can only learn when we make mistakes. If you’re not failing that’s because you’re standing still.

I have found that it’s useful to reframe failure as learning. Then, when the inevitable happens, you’re not a failure, you’re a learner. When things don’t turn out the way you expected them to, then you start investigating. What happened? What could I have done differently? What might I change in the future?

Here’s a process you can use after your next setback. Just ask yourself the following questions when something goes haywire:

Let’s look at an example to see how this might play out. I was once in a job where I was crazy over-qualified and I ended up being miserable, pissing off my supervisor, and leaving on a bad note. When did I first suspect that something was wrong? When I took myself out of consideration for a job that I was much better suited for. What did I do with that information? Ignored it, rationalized it, and denied that anything was wrong. What was it in me that encouraged me to act that way? At that time in my life, I was struggling with low self-esteem and when I started, I could do no wrong. Dozens of people sang my praises, just because I created an efficient process to audit files. I’m a good problem-solver, which is why I was able to create that process, but there is nothing in me that revels in auditing files! I was bored in a month.

What could I have changed that would have helped me make a different decision? I could have had some clear(er) goals about what I wanted out of life. I was caught up in the short-term and short-lived rewards instead of working toward work that I deep-down knew that I wanted. If that had happened, I would have interviewed for the other job. And who could I have talked to? To be honest, I needed a therapist. My desire for praise was seriously getting in the way of doing what I loved and there wasn’t a simple fix for that. But I also had a couple of old friends who would have said, “Yeah, you are not an auditor. Let’s think about work that is a better fit for you.”

Lessons learned? For me, this job (and several others) helped me to understand that the day-to-day work you do matters. Knowing your strengths and using them in your work is foundational for success and living a meaningful life. On a positive note, this little lesson has become a cornerstone to my career coaching and I’ve helped others from making the same mistake.

What about you? What can you learn from your past? And how can you start embracing your future setbacks for what they are?

Idealism vs Pragmatism: Where The Rubber Meet the Road in Your Career Design Process

Making the Leap From Your Strengths, Interests, and Values to Available Jobs

How Biological Personality Systems Can Illuminate Your Career Design Process 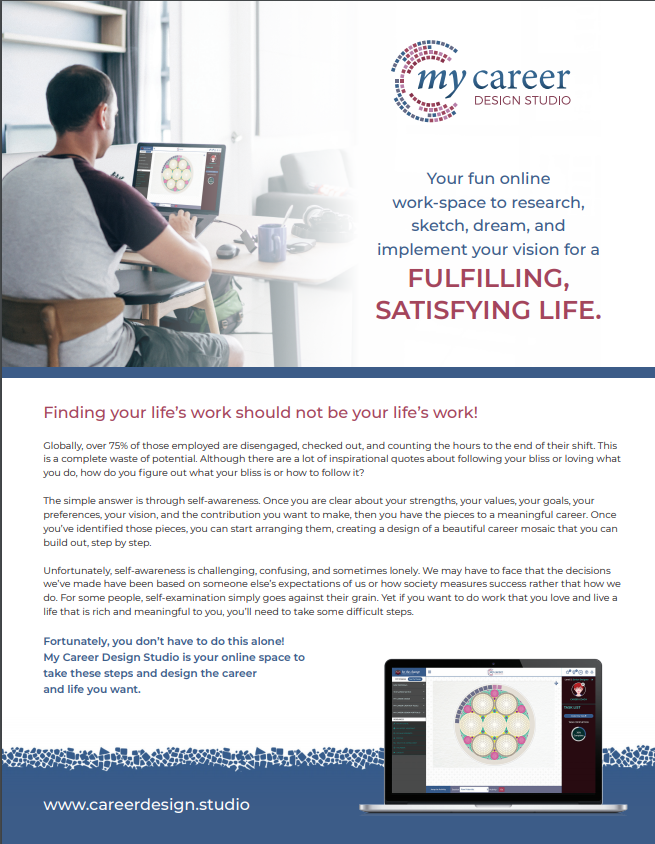 By registering for the Empowered Entrepreneur Program you will be on your way to a new and exciting chapter of your life that stars all the clients you will help on their way to a new rewarding future. Classes are limited and available on a first-serve basis. Take the time to start investing in your own career coaching practice.

Register now [link to registration] for the next EEP course here or learn more  [link to calendar] about this course to support your future.

JOIN THE BE THE CHANGE COMMUNITY